Taurus was approached by Notkin, a military engineering specialist to team with them to help the Puget Sound Naval Shipyard (PSNS) get better control over their mission critical air compressor system in Bremerton, WA.

Notkin had become familiar with Taurus via previous work on three projects which together involved upgrading the process water collection system controls for six drydocks. Taurus then signed an agreement and began work on the compressor project.

The project was on time and on budget with no change orders.

On October 21st Taurus was notified by Notkin that this project had won a gold award and a magnificent trophy in the Society of American Military Engineers (SAME). Taurus is listed as the controls consultant on the award board.​​​​​​​ 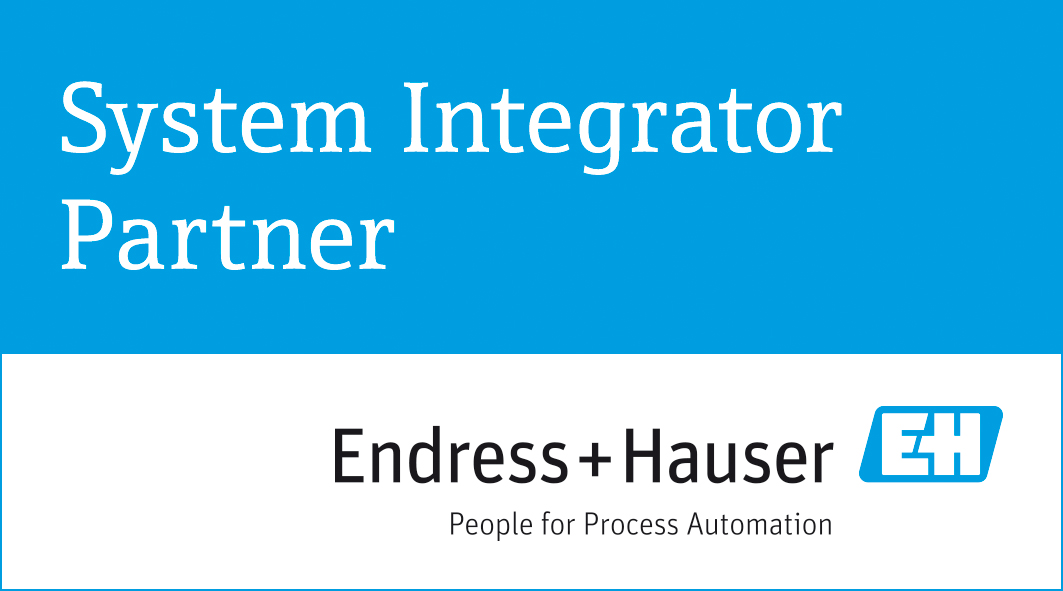 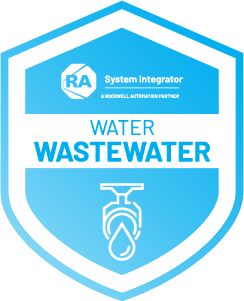